Wine Down Friday with James Hearne 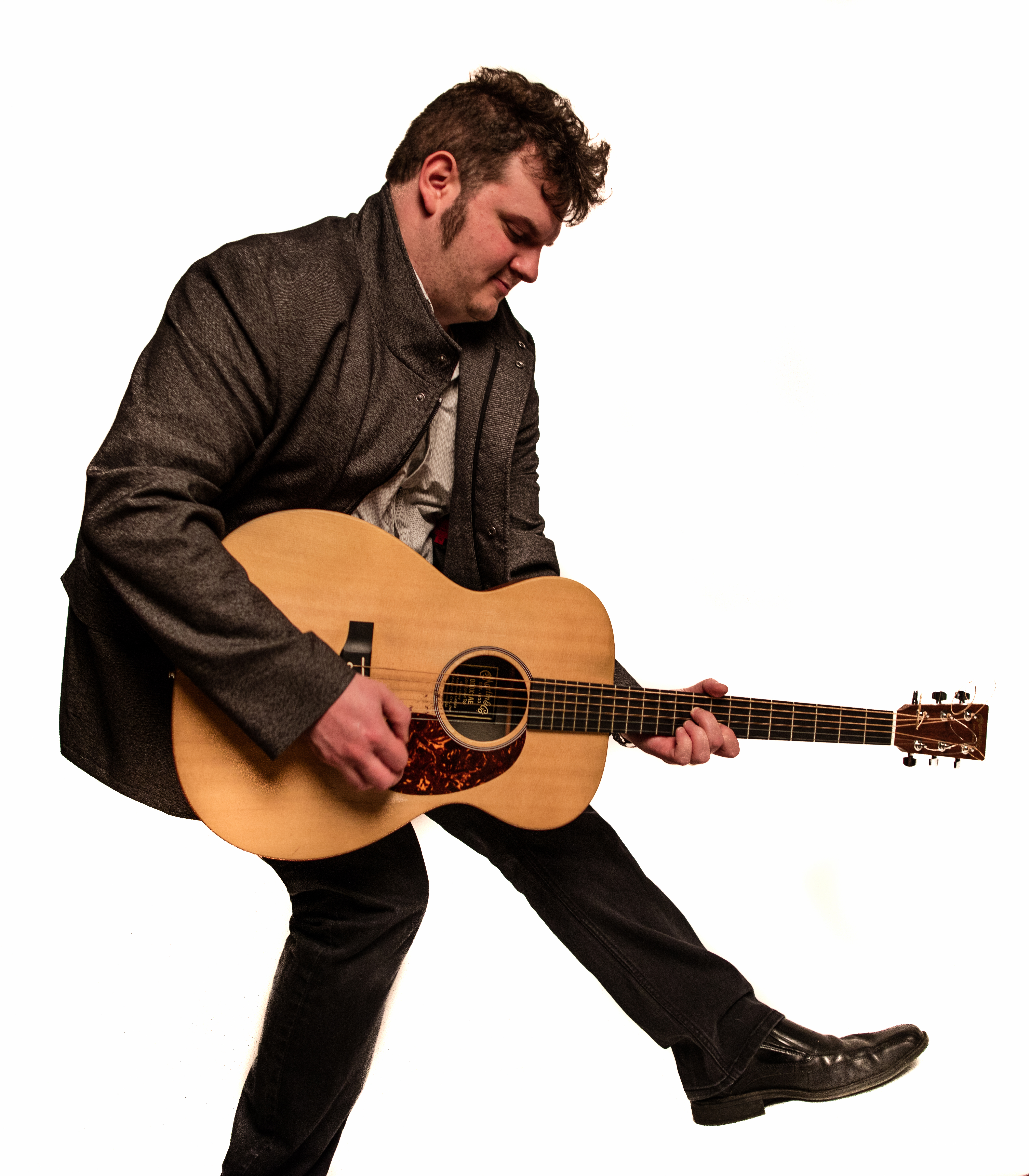 Full-Contact Folk Music. James cut his teeth in the Philadelphia indie rock scene, touring the Northeast as frontman to bands like The Sobriquets and The Way Home before packing his life, wife, and bulldog, and heading off into the woods and mountains of the Hudson Valley. His debut LP, "Through Private Wars", covers the well-worn path of a true rock journeyman – including endless miles of traveling, loving deeply, making dodgy choices, scraping for dollars, and drinking too much for too long. Powerhouse vocals over woodsy guitars, literate songs times wry banter, floor-to-ceiling dynamics plus wall-to-wall heart.

A long-time fixture of Philadelphia’s bare-knuckled indie rock scene, James Hearne recently packed up his West Philly apartment, taking his wife, his bulldog and his guitar and hitting the road out to the Hudson River Valley in New York. Searching for the space to stretch out, Hearne started piecing together a new album that reflected the well-worn path of a true rock journeyman – including endless miles of traveling, loving deeply, fucking up, scraping for dollars and drinking way too many city-wides (not necessarily in that order). He drove deep into the Catskills to find his voice, landing in Catskill, NY, where he collaborated with a handful of like-minded musicians for months on a set of tracks that sound like they come from another time and maybe (just maybe) a slightly better place than the one you’re at right now.

The result is a gorgeous shit-kicker of a new album called “Through Private Wars.” With deeply soulful steel-sliding barn-burners and intimate, brittle ballads, the album announces Hearne as a fully-realized singer-songwriter talent to be reckoned with.

Fans of Jason Isbell’s gut-wrenching, southern-tinged rock will find something they love in Hearne’s powerfully-wrought storytelling and sparse but nimble picking. Those who have embraced the promising modern-meets-classic country spirit of Sturgill Simpson and Lydia Loveless will find a kindred old soul whose work demands repeated listens on long drives. And those who occasionally find their solace from playing a Ryan Adams album loudly and a working their way through a tumbler of whiskey might just have found their new favorite act.